You are here: Home / Sports / Baseball signs nine talents for 2017 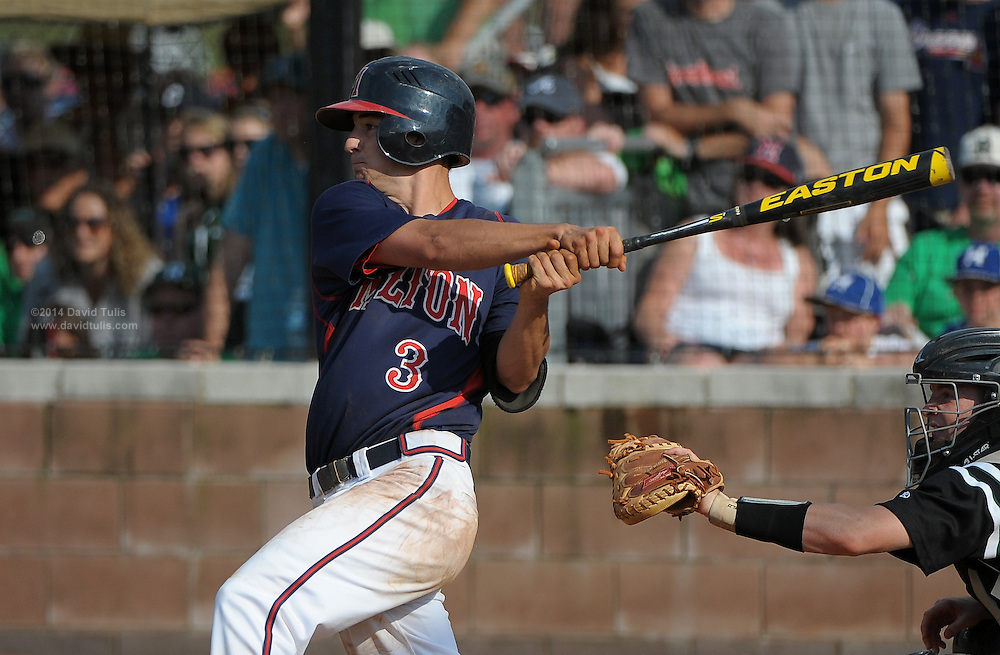 The players include one from Abilene Wylie and two from Coppell High School, a team favored to win this year’s 6A state championship.

“This signing class fills a lot of needs for our team,” Bonneau said. “We’ll have more and better depth on the bench, and we’ll have guys who step right in and contribute to our success.”

Lane Bourland, from Abilene Wylie, is a catcher and has had much high school success, including making the second team all-district his freshman year and later earning both the offensive MVP and defensive MVP awards his junior year. He also played with the Dallas Mustangs over the summer and he lead the team to the Connie Mack World Series in Farmington, New Mexico.

Cole Solomon is a catcher from Coppell High School, one of the teams favored to win the 6A state championship. Soloman was an all-district honorable mention as a junior in 2015 and also played three seasons with the Dallas Tigers over the summer, where he averaged .365 with one home run and 46 RBI’s.

Chas Pedersen, also from Coppell, is an infielder. He also played for the Dallas Tiers and had a .970 fielding percentage. He was picked to play in the USSA baseball league by the North Dallas Regional Team for two consecutive years in 2013 and 2014 and was later selected to the Baseball Factory Exclusive Recruiting program in 2014 and 2015.

Jonah Smith is a right handed pitcher out of of Austin McCallum High School in Austin. During his junior year, he went 3-0 along with an ERA of 1.40 and 21 strikeouts.

Bryce Hill is a right handed pitcher from Clear Brook High School in Houston and finished his junior year with a 4-5 record and an ERA of less than 3.00, earning all-district and all-region honors.

Blake Bouffourd is a pitcher from Galveston Junior College. Bouffourd has an ERA of 2.09 and finished his freshman year 5-4. Bouffourd also played at Cedar Park High School, where he threw two no hitters and also set the school record for saves.

Nick Skeffington, a left handed pitcher for Arlington Martin High School in Arlington, made it all the way to the state championship in the class 6A tournament before losing to Cy Ranch. He earned all district honors his junior year and threw several complete games.

Dalon Farkes is an infielder out of Milton High School and will be playing for Cisco Junior College this spring after his transfer from Kansas State. Farkes won the 2013 6A state championship in Georgia after he hit the game winning hit to give his team the lead. He was also a runner up for the state title in 2014 and was an all state honorable mention in 2012 and 2013.

Aric Wilson, an outfielder out of College Park High School in the Woodlands, had a .467 average as a junior, making him a first team all district selection and the offensive MVP as well. Wilson led his high school three rounds into the 6A playoffs.

“Brandon Stover [associate head coach/recruiting coordinator] and Brad Flanders [assistant coach/pitching coach] have put in a lot of hours on the road and on the phone to bring these guys to ACU, and I want to thank them for their hard work,” Bonneau said.

You are here: Home / Sports / Baseball signs nine talents for 2017

Members of the Abilene community gathered together to walk across the Martin ... END_OF_DOCUMENT_TOKEN_TO_BE_REPLACED