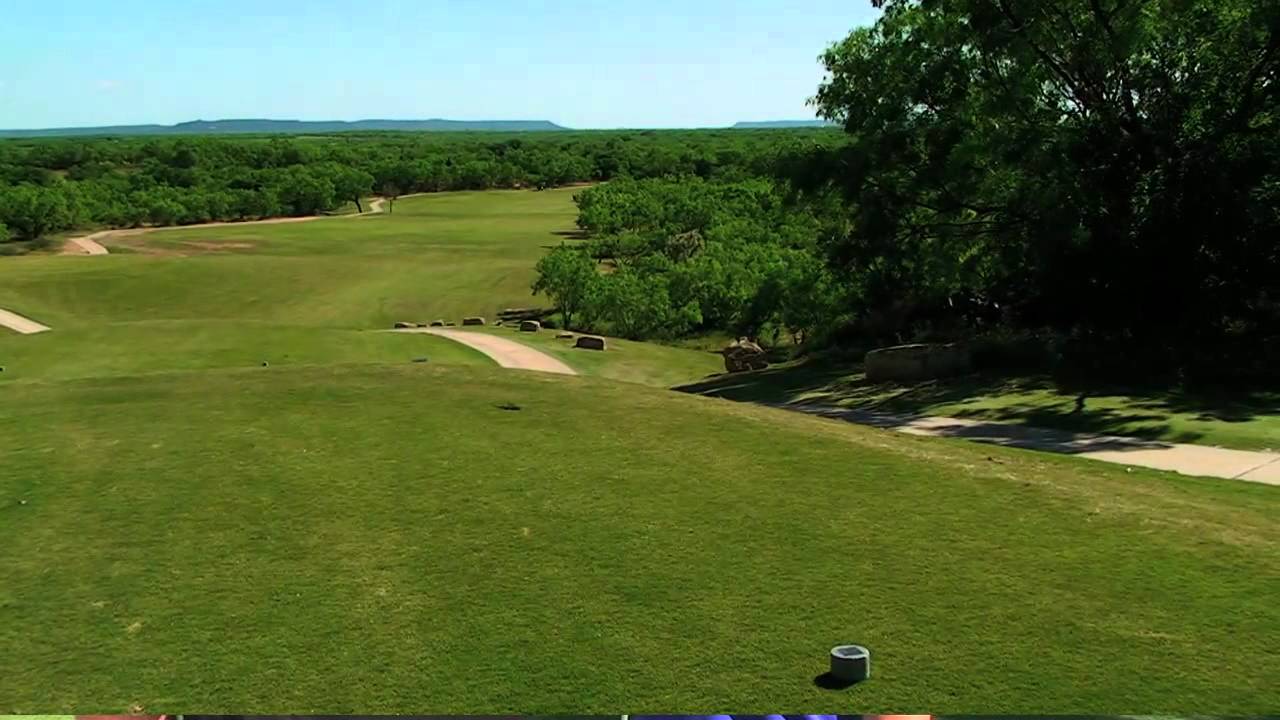 With three holes left, Charles Coody held a one stroke lead in the 1969 Masters, but was tripped up on the 16th tee.

“There was a phrase that is coined on the tour of playing out of somebody’s bag, and I never really did that,” Coody said.” I knew it was a good six-iron to get back there, and after inadvertently seeing that my playing partner had come up short after hitting a four iron, I thought possibly I should hit a soft five-iron. I was not totally committed to the shot and I hit in the left bunker and made a bogey.”

Coody went on to bogey the sixteenth, seventeenth and eighteenth hole, as his championship hopes faded, finishing fifth.

However, it was this finish Coody says helped him recover in the 1971 Masters.

The journey to the Masters began in Stamford, Texas, where Coody was born and raised until he left for Texas Christian University in the fall of 1955. But the road was full of setbacks. Coody was diagnosed with non-paralytic poliomyelitis (polio) as a boy, a disease causing pain in the muscles and stiffness along the spine.

“I spent my thirteenth birthday at Hendricks Hospital, and I was lucky,” Coody said. “They were two types: there was one type of polio that was obviously a lot worse than the other, it was the kind that would paralyze you in a lot of ways.”

It was at this point Coody began to play golf as a form of therapy and exercise.

“They did not want you playing any contact sports, because of possible spinal injury, but I needed exercise,” Coody said. “My dad told the physician I started playing some golf and asked if that was okay. He said that was wonderful. As I began to play more I immediately fell in love with the game of golf.”

Shortly after Coody’s uncle took him to the Colonial in Fort Worth, Coody said he knew he wanted to be a professional golfer. Coody attended TCU on a combination basketball and golf scholarship with the option to drop either one.

He soon decided it was golf he really wanted to play. 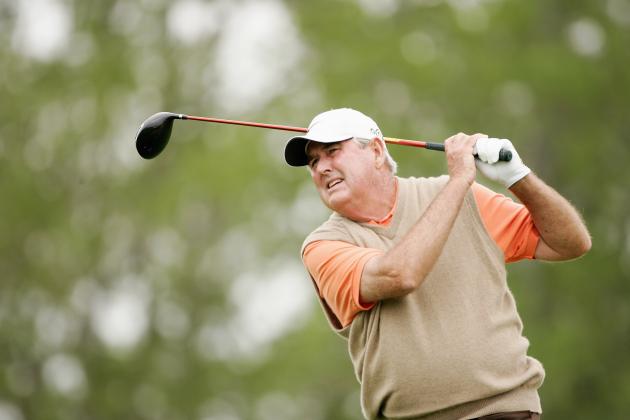 Upon finishing at TCU, Coody and his wife Lynette joined the Air Force until Aug. 1, 1963, when he turned professional.

A year later he won the 1964 Dallas Open, and Coody started to climb in the ranks.

After moving to Abilene in September of 1968, Coody earned his second PGA win at the Cleveland Open in 1969, after his close call at the Masters the previous April.

Many thought 1969 would be his last chance at the golf world’s greatest title, but Coody surprised everyone when he stood at the sixteenth hole on the famed Augusta course trailing by a single stroke in the 1971 Masters.

“It’s amazing, you know you hear people speak of dÃ©jÃ  vu, even the shadows on the tee seemed to be the same,” Coody said. “I took a six-iron out and hit it about 10 or 12 feet behind the hole, sunk the putt and wound up winning the tournament. So you learn by your mistakes.”

Charles Coody edged Johnny Miller and Jack Nicklaus by two strokes to capture a title which many thought had eluded him forever, just two years prior.

Moving from the Masters, Coody played a handful of weekends in Europe, where he won two tournaments in three weeks during the 1973 campaign. One of his European wins was the John Player Classic, which showcased what many golf fans describe as the worst tournament weather in history.

“The first day the wind blew about 20 miles per hour,” Coody said. “The second day it got up to 77 and at that time they suspended the round until the next day because it was blowing sand out of the bunkers into the players eyes. And then the last two days it was around 50.”

During his tenure on the tour, many players spoke highly of Coody’s iron game. Bill Rogers, 1981 British Open Championship and long-time friend, first played with Coody in 1975 at the Jackie Gleason Inverrary Classic.

“In the times I played with Charlie and what I knew about him he played a very straightforward type game,” Rogers said. “He drove the ball well, he was a good iron player, didn’t make a lot of mistakes, he was just a good solid tour player.”

Along with his playing career, Coody has also contributed to the building of two golf courses in Abilene.

“I was involved with the group that built fairway oaks back in October of 1979,” Coody said. “In fact I was associated with the club for eight-and-a-half years. Then when the Senior Tour came along, I dissolved the association there.”

20 years later, Coody was presented with another opportunity to build a course. He originally turned down the offer, but agreed to look at the land for a friend.

“I saw the topography of the land that was here (Diamondback) and I said this could be really nice golf course,” Coody said.

Coody agreed to help build the course and eventually exercised a buyout clause for sole ownership.

“I wanted to be involved in building a golf course that would be better than the two country clubs. Then also for people for whatever reason didn’t belong to a club, so they could play a nice golf course. I think accomplished that goal.”

Since the opening in 1999, Diamondback has become one of the top-rated courses in Texas according to a 2012 PGA online poll.

Charles Coody’s career as a Texas sports great was solidified in 2000 when Coody was accepted into the Texas Sports Hall of Fame.

“He’s just gentlemen like and very engaging and very well spoken and really was very supportive of me as a young guy, a rookie, on the tour,” Rogers said. “Just watching his veteran actions on the golf course was real impressionable to me. Charlie just handled himself like I imagined a playing professional would.”

In his final appearance at the Masters in 2006 Coody shot a final round 74, which he considered 5-under-par on the recently renovated Augusta course.