Beaming with pride while talking about the hard work of students, Dawne Swearingen Meeks, an ACU alumna and theatre department chair of four years, offered a peek into the upcoming theatre season.

“We started rehearsals on the first day of school for Wonderful Town,” Meeks said. “This is our biggest mound of the season, and there is always great excitement encompassing the process.”

Meeks said the students have already been working intensely to present a wonderful season of works which will satisfy the artistic senses of all audience members.

Wonderful Town, a book by Joseph A. Fields and Jerome Chodorov, music by Leonard Bernstein, is the homecoming musical and will run Oct. 12-14 at the Abilene Civic Center.

Adam Hester is directing the musical this year. The show features two sisters, Ruth and Eileen, who find themselves chasing their dreams in New York City after living in Ohio, one in pursuit of writing and the other of acting.

“The show is smartly written, and I think it will be beautifully done,” Meeks said. “The music is quintessential, splashy, old school and filled with character.”

“When David was here two years ago he designed and guided the construction of Man of La Mancha, which was a three-tier set,” Meeks said. “I think this year our set is going to be just as impressive.”

Lily Balogh will serve as the guest choreographer for several productions. Balogh studied with the school of American ballet and danced with the New York City ballet. Last season, Balogh helped with choreography for ACU’s homecoming musical, CATS, and the spring musical, James and the Giant Peach.

“Not only is she a beautiful ballerina and ballet technique teacher, but she really is a wonderful tap dancer as well,” Meeks said of Balogh. “And so there will be tap in this show.”

Prior to the glorious homecoming spectacle, the theatre department will host a theatrical cabaret, bringing back ACU alumnus Eean Cochran, a swing/cover in the 2018 tour of Hamilton. Cochran performed in Newsies, Bring It On, Dreamgirls and Freaky Friday.

The cabaret is called Your Shot and takes place on Sept. 22nd at 7:30 p.m. at the National Center for Children’s Illustrated Literature (NCCIL) downtown.

This will be the fourth year that the department has hosted a show revolving around returning alumni, as the showing is part of the annual Lights Up! fundraiser.

Past guests include Ben Jeffery, who played Pumba in Lion King, Jasmine Richardson, who is currently in her first broadway debut and who has toured with Dreamgirls and Laura Seibert who has appeared in Chicago and in Big Fish.

“It’s such a statement of alums wanting to give back and the intentionality of that,” Meeks said. “I see that as the next generation comes, and the four-year cycle happens and a group graduates, it is our alumni that are right there to help one another and to be uplifters. I’m so grateful for our people.”

After the homecoming musical in October, the next show to premiere will be the Cornerstone musical, entitled John and Jen.

Every year, the department puts together a content-heavy production for ACU’s freshmen Cornerstone classes to analyze and enjoy. However, all are welcome to attend. Dawne Meeks will be directing and Kari Hatfield will be in charge of musical direction.

John and Jen is a two-character musical that begins in 1952 and ends in 1990. The musical features the brother-sister duo, and highlights their copious struggles as they grow up during the time of the Vietnam War.

“I think it is just going to be such a beautiful show,” Meeks said. “As we think about what Cornerstone is and what is taught through it, we think about history, identity, relationships, choice making and consequences all in the context of our greater world. This show has all of those things.”

John is played by Carl Kimbrough, and Jen is played by Madison Massey. Both starred in James and the Giant Peach last spring. The show premieres on Nov. 12 and closes on Nov. 17. There will be a talkback following both performances.

On Dec. 8 at 7:30 p.m., the department will host One Night Only, a dance premiere tied to the launch of the new dance track, created this year. All of the featured choreography in the production will be Balogh’s original work.

“We hope this really helps to uplift Lily and support this new track,” Meeks said.

Immediately after returning from holiday break, the theatre students will begin work on their winter play, Steel Magnolias, written by Robert Harling. The play is directed by Dawne Meeks.

“This is something that was mounted over 20 years ago, and I just thought it was the right timing for it,” Meeks said. “I have been very excited about the response. We have a lot of very strong women, so I wanted to find a vehicle that would help support that. And while it is listed as a comedy, it is so rich in terms of the honesty that many people can relate to, and the unique story in the characters that are each so beautifully defined.”

Steel Magnolias highlights the strength and tenderness of six women who are, as the title insinuates, simultaneously delicate like magnolias and tough like steel. Set in the 1980s in a Louisiana beauty parlor, the play follows these six characters through hardship and celebration, as it illuminates the power of bonds that run deeper than circumstance.

The show will run from Feb. 14 to Feb. 23 in Fulks Theatre. This production will include one of the theatre department’s beloved traditions: dinner theatre.

Dinner is provided on Feb. 23, and the cast talkback will occur on Feb. 22. In addition, due to the opening night falling on Valentine’s Day, the department will be providing free cheesecake to all audience members who attend the opening night showing.

The season wraps up with Bright Star (written and composed by Steve Martin and Edie Brickell), the department’s spring musical. It will run from April 11 to April 23 in Fulks Theatre and will be directed by Adam Hester.

“This is such a beautiful, beautiful, intimate little musical,” Meeks said. “It is fairly new as far as musicals go, and it’s all bluegrass music. We will have a live band playing onstage, which is exciting.” 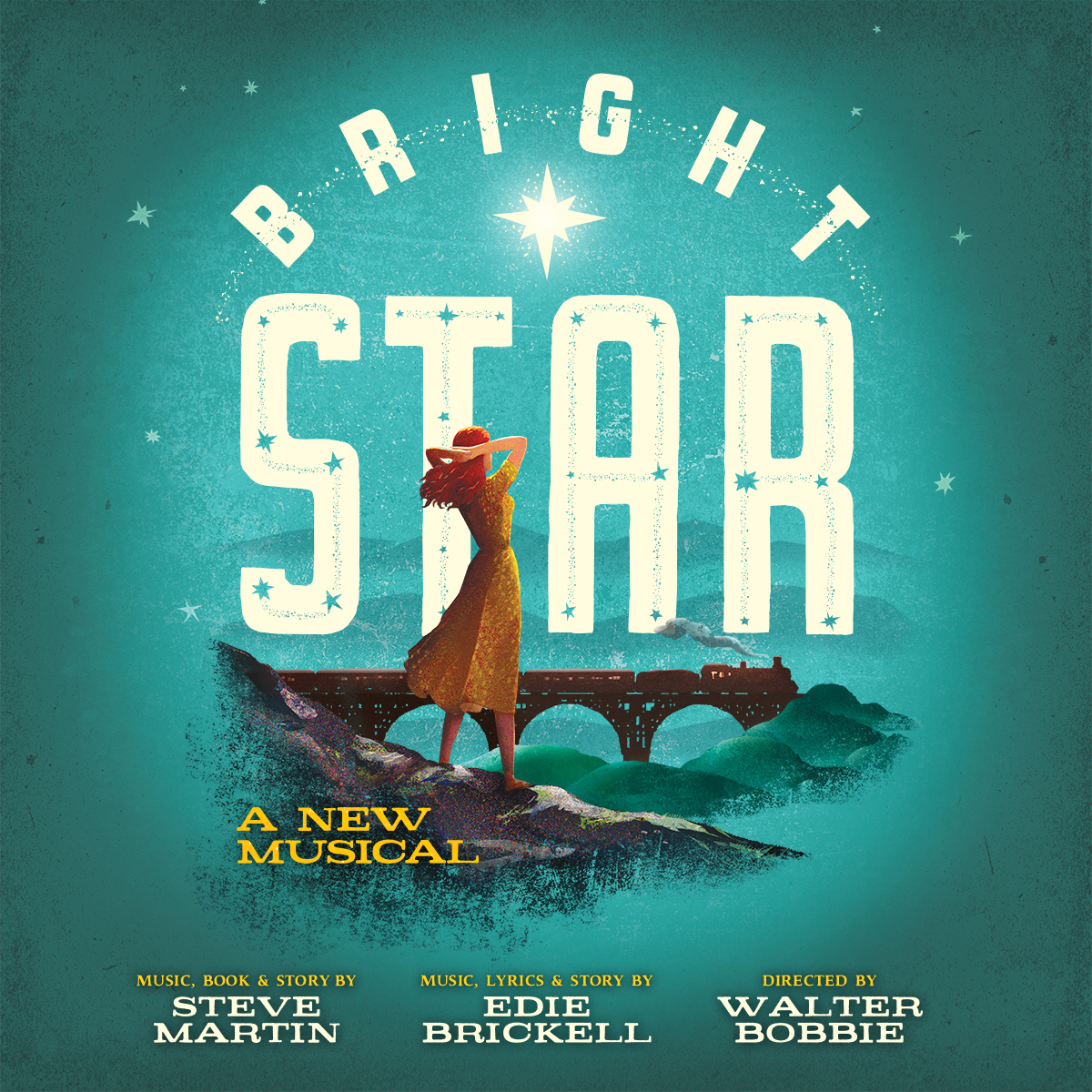 Bright Star is a new musical, its score recently nominated for a Grammy. It features a young literary editor, who meets a soldier returning from World War II, and follows their stories as they mutually transform the lives of one another.

Overall, the season has set itself up to be filled with promise, chalked full of diversity in character and content.

“As we think about theatre, it’s about storytelling,” Meeks said. “There’s this history there as we are working to honor a story and a place of truth, and I love the passing down of it. I love that intentionality in our academic training; it’s so special.”

Meeks grinned as she explained the reflections of Christ in this season of shows and the department holistically .

“We really do feel like our work is missional, dare I say. We work to be very intentional in our training so that our students will understand that this is not about the glitz and the glam and being under the lights, that it’s not about self. I think our students really do get it,” Meeks said. “I think it is such a beautiful statement toward the ACU difference and the calling that we each feel about our place in it all. We have amazing, wonderful students.”

The Wildcats’ Western Athletic Conference tournament run and season came to a ... END_OF_DOCUMENT_TOKEN_TO_BE_REPLACED